In 2014 our church celebrated its 125th anniversary. It is exciting to be a part of God's plans for St. John's United Church of Christ. 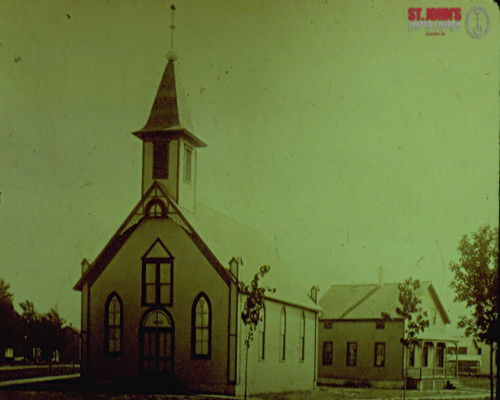 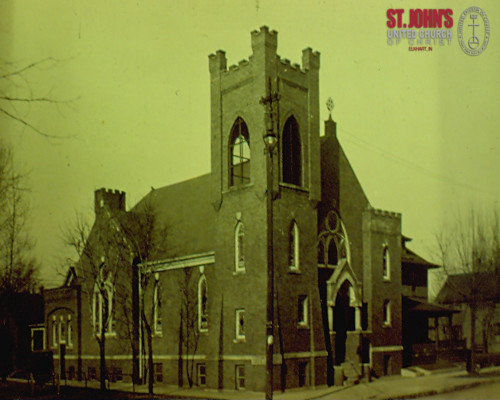 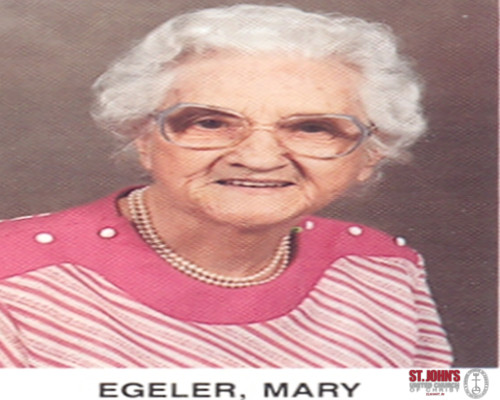 Mary Egeler was a long time member of our church. She was active in Sunday School, Bible Study, and Evangelism Committee to name a few.  We had a Bible Fair in 1989 which was our 100th anniversary.  Since our congregation has a German background Mary was asked to do something in German for us.